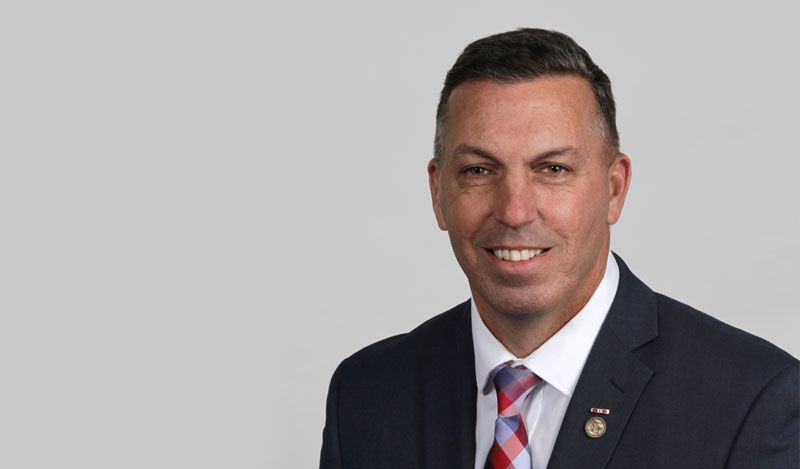 Major Voyed Couey (retired) joined SDI in October 2016 as Program Manager of Training and Simulations.  Mr. Couey is a retired Army Aviator with over 20 years of military experience and leadership expertise across Industry Business, US Army, and Department of Defense (DOD).  Mr. Couey has deployed in support of both Desert Shield/Desert Storm, Operation Iraqi Freedom and Operation Enduring Freedom in Afghanistan.  He also developed with Industry a “two-time” award winning mobile application called “GORRDEE” which is a must have training application for UAS operators globally.  He earned his Level III DAU Program Management Certification as well as having In-depth experience with both Manned and Unmanned aviation in capabilities and management planning, and used both in a combat and simulation environment. Mr. Couey has been a key contributor to DOD unmanned aircraft systems operational employment and simulation employment in multiple UAS platforms as well as demonstrating the Manned Unmanned-Teaming (MUM-T) concept.  Mr. Couey was promoted to Vice President of Operations, Training and Maintenance in November of 2017.