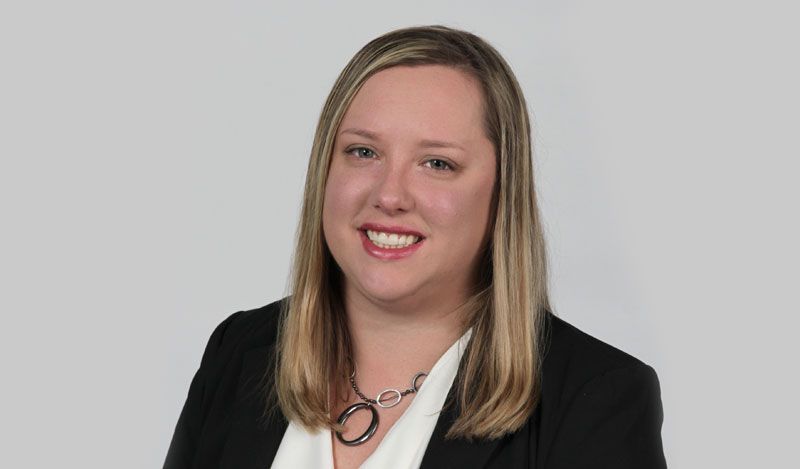 Mrs. Dana Cantrell joined System Dynamics International in July 2008 as an Accountant after graduating from Faulkner University with a Bachelors of Business Administration in December 2006.  She worked for several years in the Accounting and Finance Department, then transferred to the Contracts Department to work as the Contracts Administrator.  She advanced to the Director of Contracts in May 2015.  Mrs. Cantrell was promoted to her current role as Corporate Controller in September 2017.  Mrs. Cantrell is an experienced leader with over ten years of government contracting experience supporting the DoD and is a graduate of the Crestcom® Bullet Proof® Manager Program. She has led SDI through implementation of software and hardware infrastructure such as DELTEK CostPoint, Concur Travel and Expense, and payroll conversion through ADP.  She has been married for over 15 years to her husband Adam and they have two children.